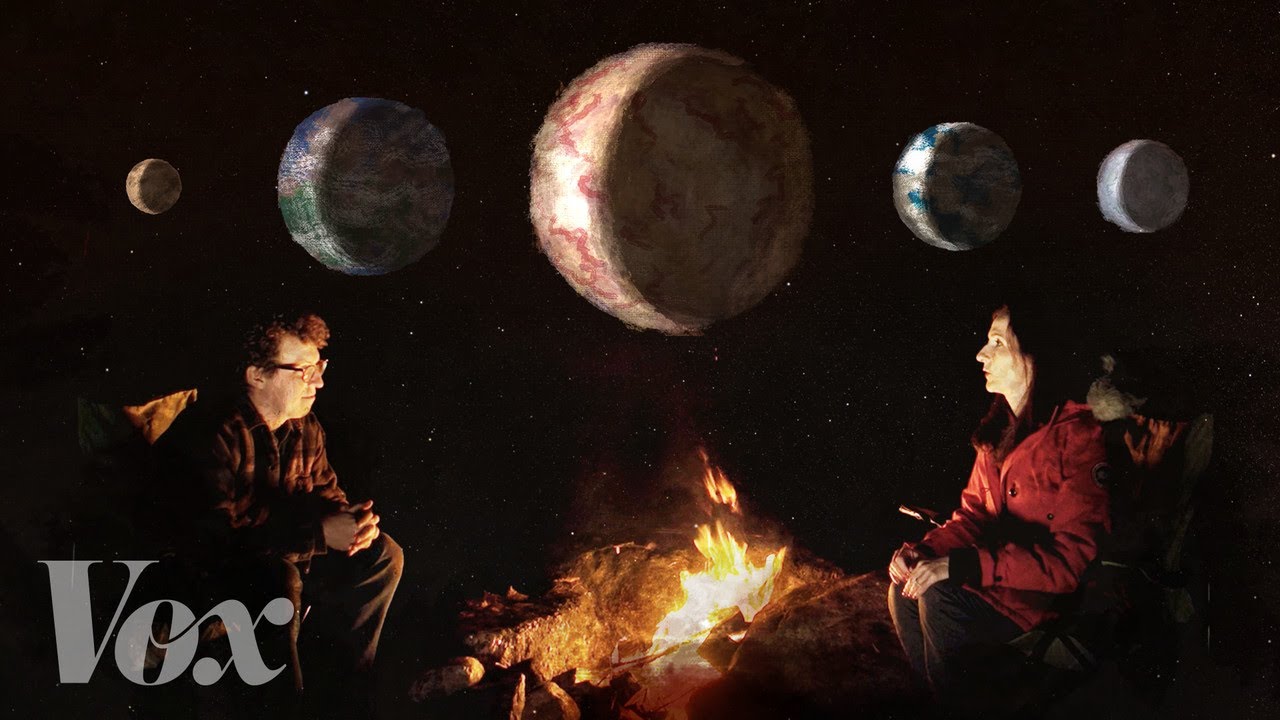 Subscribe and turn on notifications 🔔 so you don’t miss any videos: http://goo.gl/0bsAjO

Watch part 2, How to find a planet you can’t see, here: https://youtu.be/STsI6IbPbGQ

In 1584, Italian friar Giordano Bruno argued that other stars had planets of their own and that those planets had inhabitants. He had no real proof of his claims — they just felt true. But they were heretical enough to get the attention of the Roman Catholic Church. The Inquisition arrested Bruno, put his tongue in a vice, and burned him at the stake.

Four hundred years later, the idea of “exoplanets” (the term for planets outside our solar system) had become much more popular. Books, TV, and movies teemed with alien worlds orbiting alien suns. But one thing remained the same. We still had no proof that they existed.

Then, in 1995, astronomers discovered 51 Pegasi b — a planet orbiting a sun-like star in the Pegasus constellation. Many scientists were skeptical at first; this planet was almost too strange to be believed. Though it was about the size of Jupiter, it was closer to its star than Mercury is to our sun. Most surprisingly, it completed its orbit in just 4 days.

The years that followed brought a trickle of other discoveries, then a flood. New telescopes were sent to space and new computers crunched the data they collected. Today, we’ve confirmed the existence of nearly 5,000 exoplanets, with many more candidates waiting in the wings. Those planets paint a surprising picture of our galaxy. While astronomers once wondered if any stars have planets – now planetary systems seem the norm. 51 Pegasi b wasn’t a fluke — gas giants zipping around close to their stars (nicknamed “Hot Jupiters” or “Roasters”) are actually very common. We’ve also found lots of “super earths” — rocky worlds 2 to ten times bigger than Earth.

Our solar system, on the other hand, seems less common than some had imagined. We haven’t found anything quite like it. But … it’s still early. And the data we’ve gathered so far has many scientists feeling confident that somewhere out there, just waiting for our telescopes to swing in the right direction, is a planet like Earth.

Presented by the Center for Matter at Atomic Pressures (CMAP) at the University of Rochester,
a National Science Foundation (NSF) Physics Frontier Center, Award PHY-2020249 https://www.rochester.edu/cmap

Any opinions, findings, conclusions, or recommendations expressed in this material are those of the authors and do not necessarily reflect those of the National Science Foundation.

The ongoing effort to find even more exoplanets
https://www.theatlantic.com/science/archive/2021/08/so-many-exoplanets/619717/

The discovery of the TRAPPIST-1 system
https://exoplanets.nasa.gov/trappist1/

The Smallest Lights in the Universe – Sara Seager’s memoir
https://www.kirkusreviews.com/book-reviews/sara-seager/the-smallest-lights-in-the-universe/

How we study conditions inside exoplanets here on Earth:
https://www.scientificamerican.com/article/massive-machines-are-bringing-giant-exoplanets-down-to-earth/

Make sure you never miss behind the scenes content in the Vox Video newsletter, sign up here: http://vox.com/video-newsletter

Vox.com is a news website that helps you cut through the noise and understand what’s really driving the events in the headlines. Check out http://www.vox.com

Support Vox’s reporting with a one-time or recurring contribution: http://vox.com/contribute-now