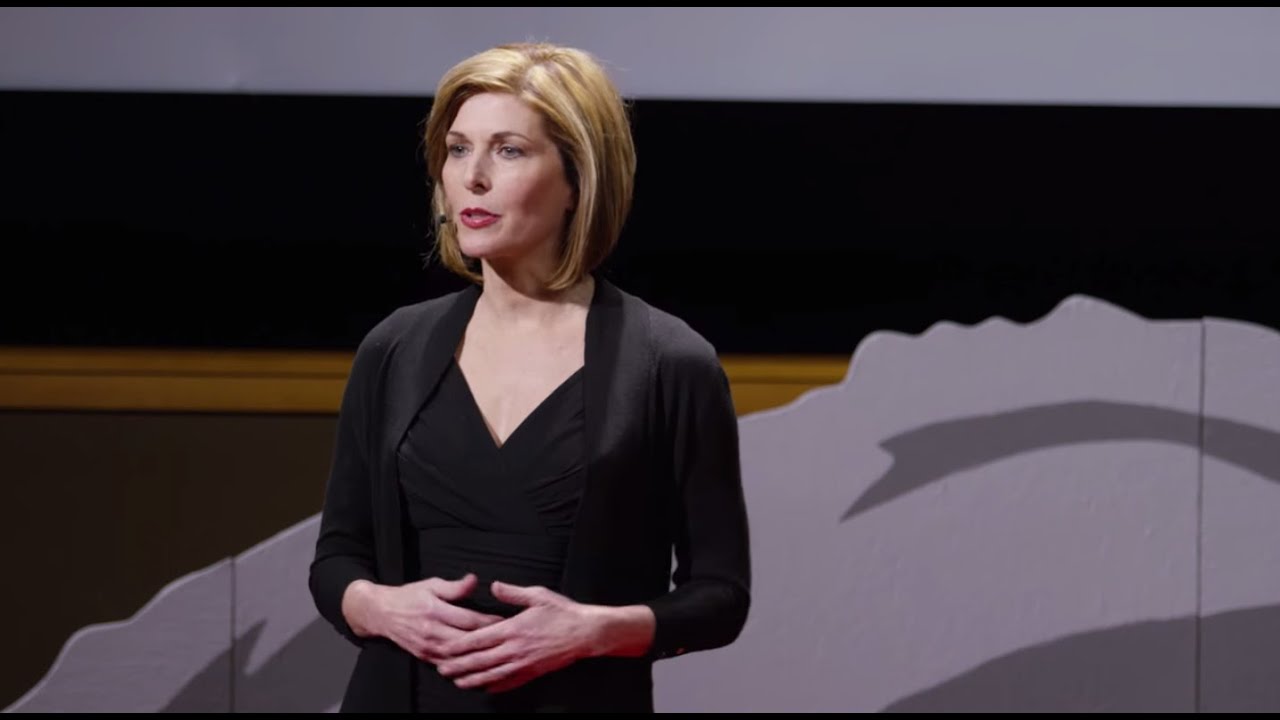 Sharyl Attkisson is an investigative journalist based in Washington D.C. She is currently writing a book entitled Stonewalled (Harper Collins), which addresses the unseen influences of corporations and special interests on the information and images the public receives every day in the news and elsewhere. For twenty years (through March 2014), Attkisson was a correspondent for CBS News. In 2013, she received an Emmy Award for Outstanding Investigative Journalism for her reporting on “The Business of Congress,” which included an undercover investigation into fundraising by Republican freshmen. She also received Emmy nominations in 2013 for Benghazi: Dying for Security and Green Energy Going Red. Additionally, Attkisson received a 2013 Daytime Emmy Award as part of the CBS Sunday Morning team’s entry for Outstanding Morning Program for her report: “Washington Lobbying: K-Street Behind Closed Doors.” In September 2012, Attkisson also received an Emmy for Oustanding Investigative Journalism for the “Gunwalker: Fast and Furious” story. She received the RTNDA Edward R. Murrow Award for Excellence in Investigative Reporting for the same story. Attkisson received an Investigative Emmy Award in 2009 for her exclusive investigations into TARP and the bank bailout. She received an Investigative Emmy Award in 2002 for her series of exclusive reports about mismanagement at the Red Cross.

This talk was given at a TEDx event using the TED conference format but independently organized by a local community. Learn more at http://ted.com/tedx